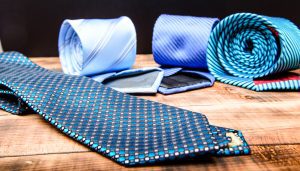 Is The Necktie Becoming Extinct? 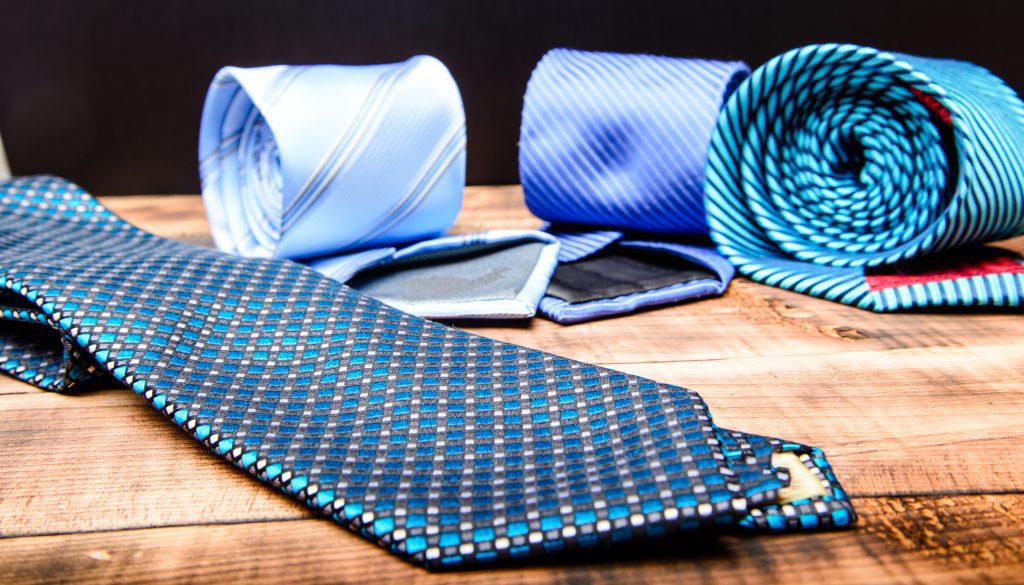 The necktie isn’t just a sartorial accessory for formal dress; it’s a representation of the culture of a section of the world, especially the western world.

For more than a century now, there have been series of research works predicting the death of the necktie. But people’s attitudes to this fashion accessory have reduced earlier predictions to mere speculations.

While the above was the true situation before the pandemic happened, the sit-at-home orders from the government and the work-from-home orders from different organizations prevented people from appearing in formal attire where neckties are important accessories.

It is very easy to believe that the necktie will still make a comeback, after all, the pandemic is gradually becoming a thing of the past. However, we should also be concerned to ask if the pandemic has not created a new normal that would finally end the long reign of the necktie.

Based on my research, the necktie will continue to be an essential part of our formal dress, especially for events that require the use of neckties. But the reality is that the necktie might not get the same attention from people as before, especially when many companies — places where the use of neckties is a must — are now buying into the idea of hiring remote workers.

More so, I believe we are heading to a point where the use of neckties would not come by default but solely on one’s choice. While it would be tough to see a total end to the use of neckties, even though current happenings are suggesting the possibility, the near extinction of the necktie is imminent.